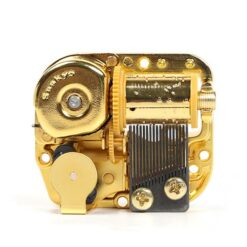 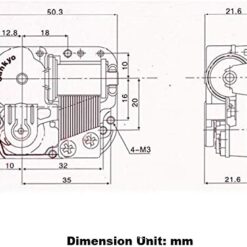 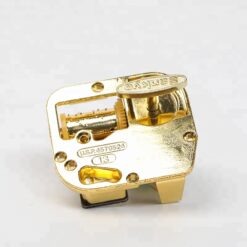 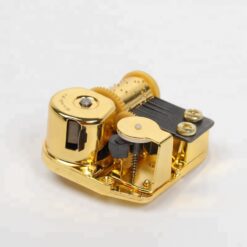 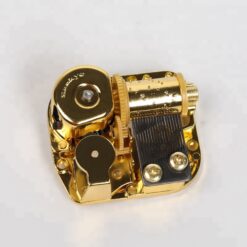 No box (Only mechanism)

How to make a DIY box

This is the necessary diamension for making DIY Box. 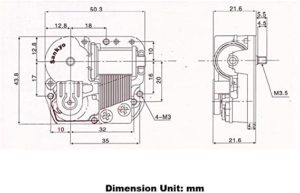 This is the box for a music box mechanism. 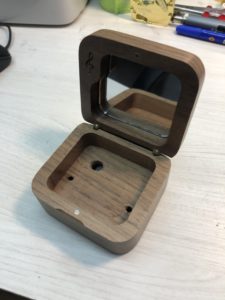 You need to make 3 holes on the base part as shown on the picture. 2 holes for screws and another holes for the wind-up key. 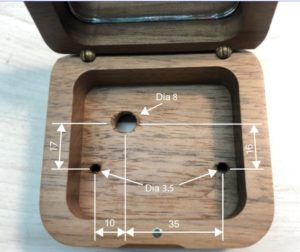 On the bottom of the box, it requires a space for a wind-up key. The key will rotate continously while the music play. The height of the space must not less than 8 mm. 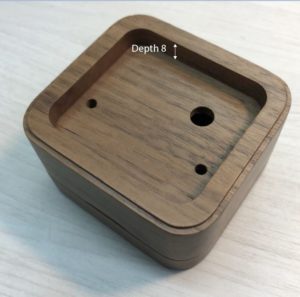 The on-off mechanism is not bulit in mechanism. You need to make it yourself if you want it. There are two types of the mechanism. The priciple is to make the galvanor part stop spining.

* When the box is closed, the music will stop when opening the music box will play. It is different from other boxes where music will play indefinitely until the wind up mechanism runs out of energy, whether closing or opening the box. The dome boxes also have this feature but it will be on-off switch instead of open-close box mechanism.

There are no reviews yet.

Only logged in customers who have purchased this product may leave a review.